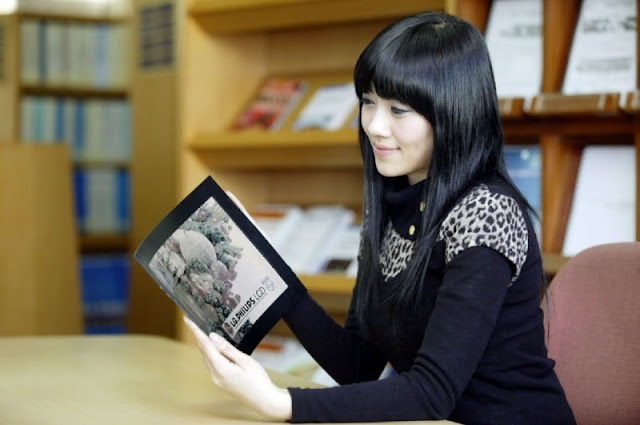 LeanTablet will revolutionize the industry
For the first time in its history, Lean Sensei is introducing its own "ultra advanced" electronic tablet that will compete head-to-head with the biggest players in the industry.  Designed to provide maximum flexibility and versatility for lean champions and leaders, Lean Sensei's LeanTablet will revolutionarize the eTablet industry with the world's first flexible tablet that can be bent like a piece of paper.

Measuring only 0.1 inch thick and weighing less than tenth of a pound, the LeanTablet truly lives up to its name as the "leanest" electronic tablet in the world.  The LeanTablet is a product of more than three years of collaborative research and development with some of the brightest engineers from North America, Europe and Japan, including former R&D researchers from Toyota and BMW.  LSI's R&D team utilized latest lean methods including DFA (design for assembly), FLS (flexible lean system) and ALS (advanced lean strategy) to create this breakthrough product on time and under budget. 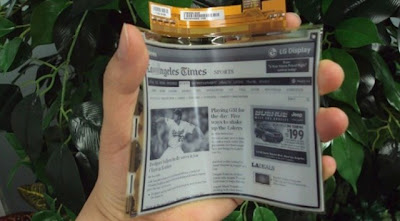 LeanTablet can be bent like a paper
The LeanTablet utilizes its own unique LeanOS system that was designed specifically to deliver seamless integration of office/business and consumer/personal attributes. This includes a 12.1 megapixel ultra-coated lens capable of producing SLR-like level of photography as well as a finger-print security access system.

"We are so excited to launch this product," says LSI's president David Koichi Chao, who kept the project completely secret even from its own staff as he worked virtually 24/7 with engineers from three continents. Mr. Chao further comments that "this product will change the way you manage your business and personal lives," and it is a byproduct of Mr. Chao's mission to "transform the world." 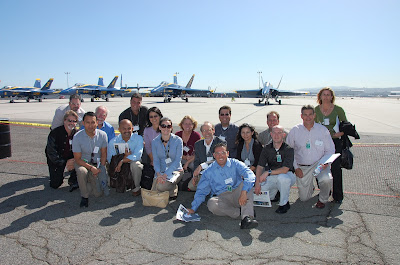 LSI's LeanTablet research team
The LeanTablet's price starts at $399 for 16GB storage and is available in white, yellow, green, and black, which correspond to the colors denoted in LSI's lean belt programs.

The LeanTablet is available immediately starting April 1, 2012.  The product is being assembled at LSI's state-of-the-art new headquarters in central Vancouver.
Posted by Lean Sensei at 1:14 AM