Habits and Getting Things Done 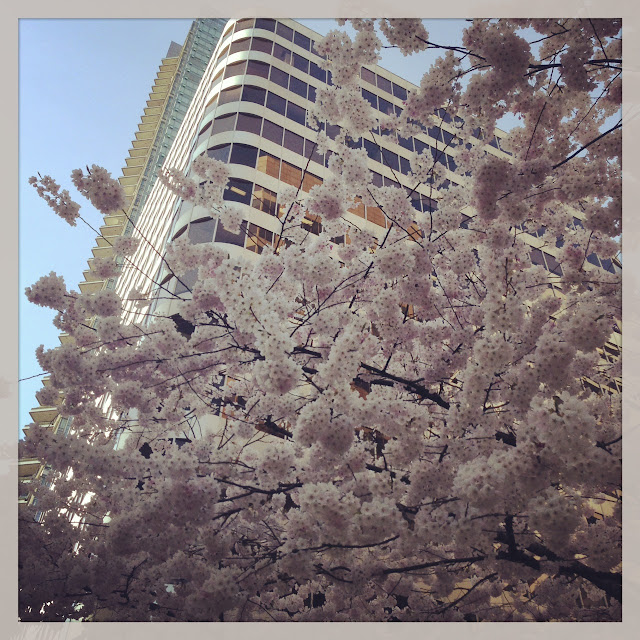 The bloom of cherry blossoms around the city signals the fourth month of the new year- a point of the year where some of our new year's resolutions have been fully implemented, while others may have fallen by the wayside. Now is a good time to revisit the goals that we had set at the beginning of the year.

In reviewing your goals, has the word “habit” surfaced in this process at all? Aristotle wisely said that “We are what we repeatedly do. Excellence, then, is not an act but a habit.”

If we study successful people or read books on how individuals pursued and achieved their goals and ultimately, their dreams, the word “habit” comes up. Our daily habits play a pivotal role in shaping our character and in what we consider success in our lives.

In your company’s journey to operational excellence, what habits are your teams cultivating? Has a daily huddle or end of the day hansei become part of your team’s habits? How about setting aside a specific time each month to think about some future Lean initiatives?

Tony Schwartz, CEO of Energy Products, shares the concept of making habits more automatic so that they actually require less energy to do. He speaks about productivity rituals- these being highly specific behaviors done at precise times so that they become automatic and no longer require conscious will or discipline. Ultimately these habits serve to simplify our lives and reduce the amount of energy we expend on a particular task, thus freeing up our brain to turn to more creative tasks.

He offers five rituals that work well for him.

• Abiding by a specific bedtime to ensure that he gets eight hours of sleep each night because it’s critical to the way he feels each day.

• Working out as soon as he wakes up even if he doesn’t feel like exercising. Exercise has a profound effect on how he feels all day long.

• Beginning his work day by first focusing on the most important activity he can do that day, and then taking a break to recharge.

• Immediately writing down an idea or task that occurs to him during the course of the day so that he doesn’t forget it and it doesn’t preoccupy him.

• Asking the following question when someone or something triggers him: "What's the story I'm telling myself here and how could I tell a more hopeful and empowering story about this same set of facts?"

To read more on how Tony Schwartz gets important things done, see this link.