Japan Lean Tour about to start 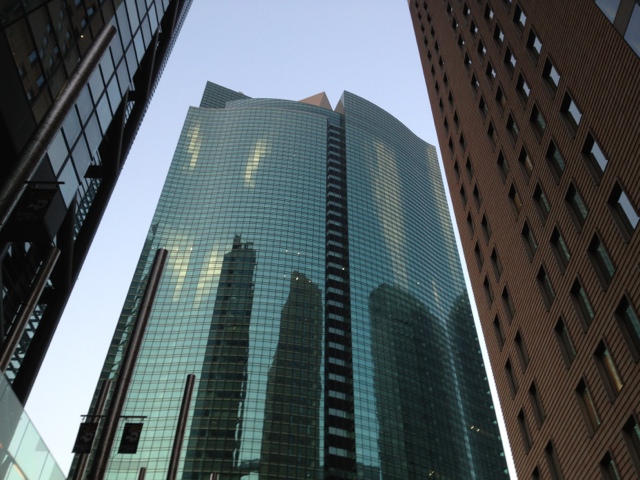 Japan Lean Tour program officially starts tomorrow!  Japan is a country like no other in the world. It built its economic power through manufacturing over the past several decades, earning a reputation around the world as the “lean specialist.”
Even though many lean best practices can be found throughout North America, the truly “serious” lean practitioners still find that Japan is the only place that can showcase lean implementation in its purest form. This is partly because lean can be seen in everyday life in Japan, not just in production or engineering. People who travel to Japan are fascinated by the fact that even restaurants and gas stations utilize lean in a way North Americans have not imagined. It’s difficult to truly appreciate lean until you have seen and experienced Japan hands-on.

Lean Sensei International is proud to have taken a group of North American lean practitioners to Japan for the past several years. We have taken more than 500 people to Japan.The program is intentionally designed to provide both educational and cultural exposure to Japan through various plant tours and historical sites. Tours have been arranged with such big hitters as Toyota and its suppliers, but also with smaller players that can showcase different levels of lean implementation.

David Chao, who was born and raised in Japan and therefore is fluently bilingual, will accompany the group along with Joey Higuchi.  They will provide cultural and lean insights throughout the trip.

We are thankful and appreciative to be able to return to Japan after experiencing March 11th earthquake personally this year.  Please pray for safe and insightful trip for all members involved. 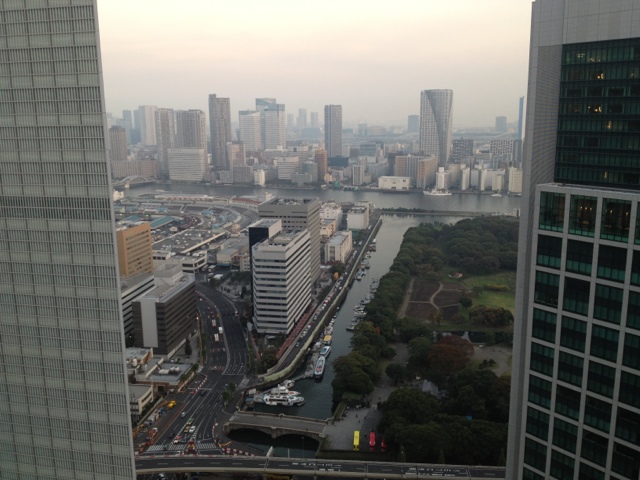