Japan Lean Tour - the day of the earthquake

As we woke up early on March 11th, 2011, none of us had a clue as to what would take place that day. We were just filled with an excitement because this was the day we would be visiting Toyota and its largest supplier, Denso.  For many, visiting Toyota factory is the highlight of the Japan Lean program, and today was the day that this was going to become a reality.

We had a thorough visit of the Motomachi factory, and the group studied carefully every element of Toyota Way which can be seen throughout the tour.  The tour ended just before lunch, and the Toyota host took a group photo for us.  This would be one of our last photographs before the actual quake hit Japan.

Astonishingly, despite all of the issues facing people right after the earthquake, Toyota host promptly sent us the group photo right on schedule as promised (on Monday March 14th). 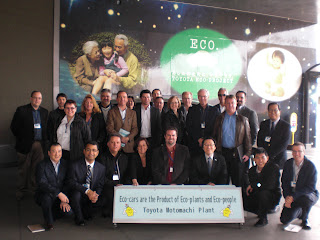 Right after the factory tour, we visited Toyota Pavillion, where we saw some of Toyota' latest cars and technologies being displayed. We were delighted to see Toyota's futuristic robot play music with a trumpet, and many car enthusiasts could not take their eyes off the exotic Lexus LFA super sports car. 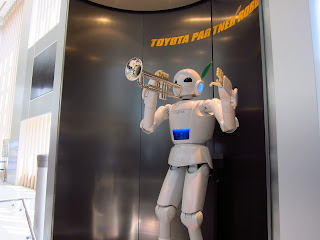 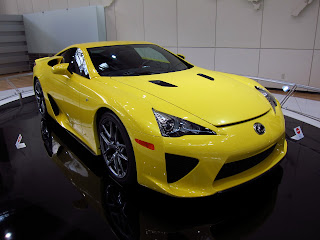 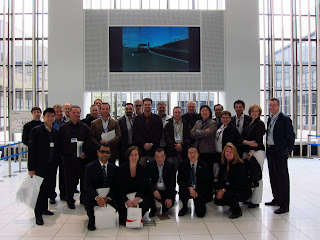 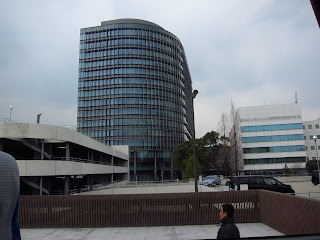 We then visited Denso, one of the most respected automotive suppliers in the world.  As LSI has a close relationship Denso, we enjoyed a thorough visit of the Denso showroom followed by the factory tour.

This is now about one hour before the earthquake hit, and we were busy studying the "Denso Way" and were able to take some photos of Denso's vision and strategy posters. 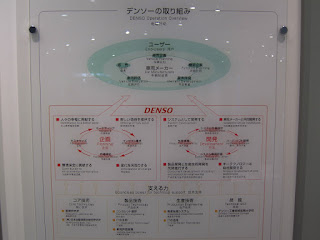 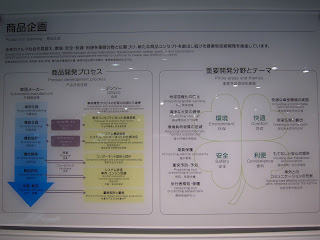 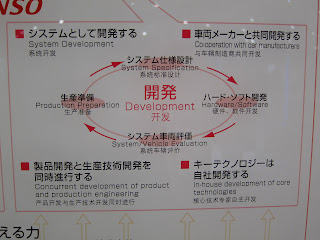 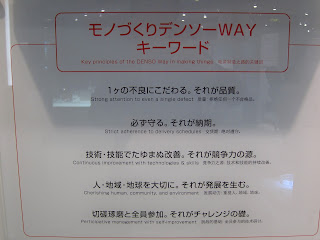 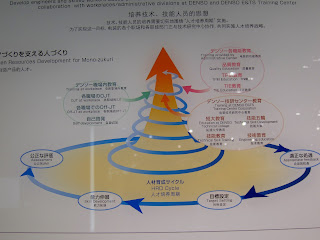 The rest of the photos are found below: